One of the biggest problem in the field of Virtual Reality is to create a connection between virtual object and real ones. During the last years some VR companies created ad hoc devices with sensors/trackers that can be recognized inside the virtual experience. The most common are the controllers, but there could be also other types of objects such as bicycles, shoes, gloves and so on. The main problem is that each object is specific for a precise situation/experience and can be expensive to produce (for companies) or to buy (for consumers) a different object for each situation.

HTC has found a way to solve this problem with his new product: the Vive Tracker.

The possibility is now limitless like you can even attach the tracker to your fake gun, your racket, and everything. This will completely change the way we experience gaming in VR. 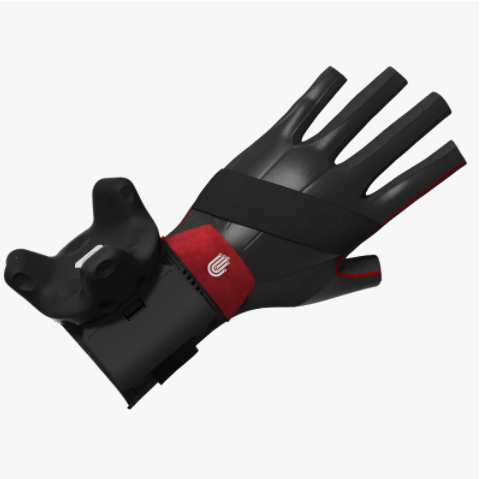 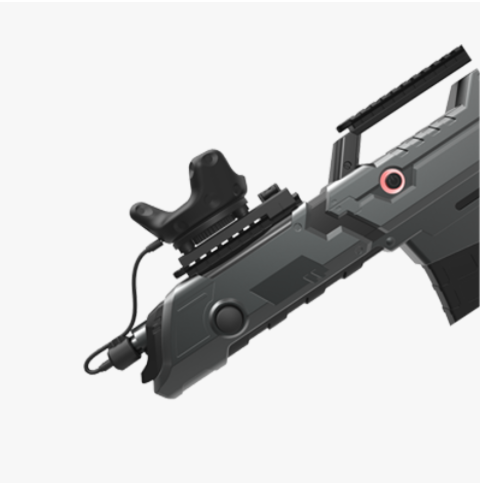 The VIVE Tracker creates a wireless and seamless connection between your attached tools and the VIVE system.
Main components: the pogo pins are used to transfer data, so a developer can put buttons that can be mapped and used in the game (e.g. trigger for a gun). Both pogo pins and usb port can be used for recharge it. It has 6 hours of autonomy.

It's also possible to attach a DSLR camera to the VIVE Tracker in order to make mixed reality videos and expand the fun.

What if we apply a set of HTC Vive Tracker to the human body (e.g. feet, hips, and chest)? High Fidelity, a startup based in San Francisco, thought about this and realized a full body motion capture that we can use to enhance VR games and experiences.

The developer release of the Vive Tracker is available since March 27. A full consumer release is expected later this year. The price is $100 each.